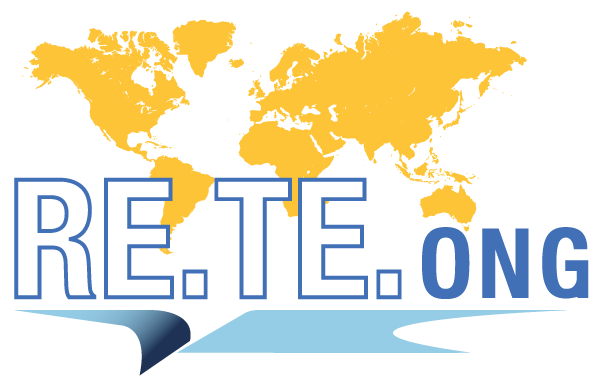 In Mali RE.TE dealt mainly horticulture, which were joined by support measures for farming in the Dogon region.

The Dogon Plateau is one of the poorest areas of Mali; the water is present in rivers and nature reserves only part of the year; the soils are poor and only 12% of the lands are arable. In this extremely hostile environment, the peasants and family farmers of the Plateau Dogon have developed horticultural cultivation, which has become a fundamental aspect for the income of the farmers. In particular, the production and processing of Dogon shallot has become the main activity of the population. The processing brought the farmers to organize themselves into a federation (FAC / GEST) and thus to increase its economic and social force. 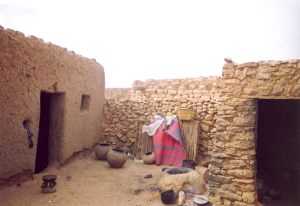 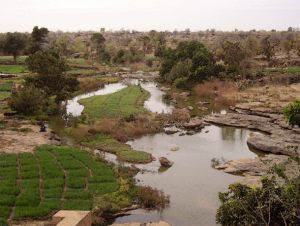 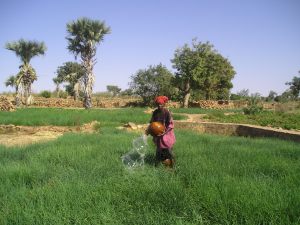 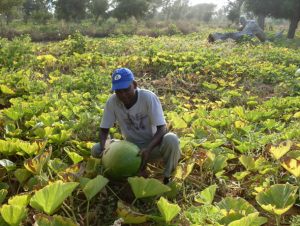 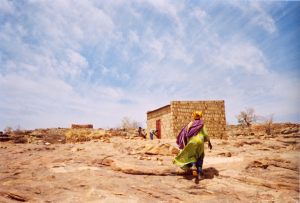 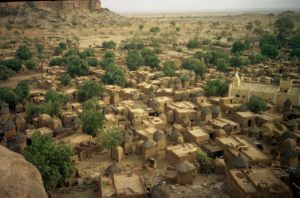 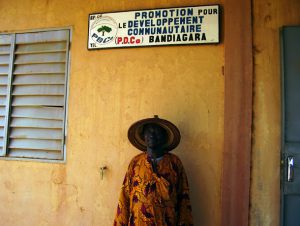 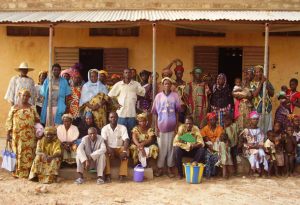 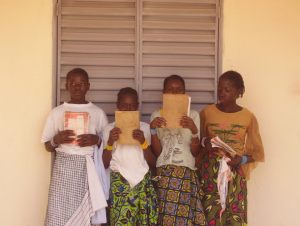 RE.TE in Mali has worked before the war and during it, aiming the development of horticultural supply chains, in particular the shallot one, in Dogon Country, and the structuring of farmers' organizations to contribute to the strengthening of the family farming, community culture and food sovereignty.
The beneficiaries were the horticultural producers of Dogon Country, with special attention to women's associations and organic farmers. The methodology was based on an supply chain integrated approach, acting on all the factors of production: land and water, seeds, production, storage, processing, marketing, credit access. In particular, we think it is crucial for the peasant autonomy access to credit and the strength to intervene in the definition of the sale price of products.
The project has stimulated the quantitative and qualitative increase in the supply of food products on the local market; thereby benefiting families have increased their income and have access to a more varied diet, compensating for the deficit of cereal crop. Another objective was the promotion of a local participatory development process, promoting the institutional and organizational strengthening of grassroots organizations, decentralized institutions and a greater weight of civil society on local development policies.
The production and transformation of the shallot guaranteed a source of income within the household, not only for the purchase of basic food (millet), but also of animals, payment of taxes and "social expenses"such as weddings and funerals. 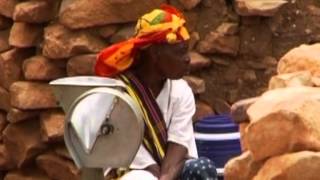 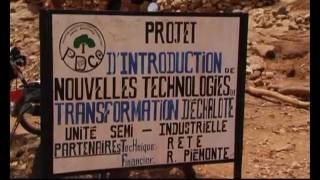 A series of decentralized cooperation initiatives complements and supports this program. The project "Creation of a community seed bank and promotion of the ecological inputs for horticultural supply chains in Dogon County" saw the creation of a community seed bank, which acts as selection and sorting center, as well as warehouse. Inside the structure are deposited collections of selected seeds (owned by the community). The seed bank has the objective of securing the supply and diversity of seeds as well as the protection of varieties of shallots Dogon and is supplied by a collective field rotated among members. We supported the process of training and access to technical equipment for organic production, as well as the boost to horticultural diversification and to economic activities not agricole.

A programme for breeding has been improving the quality of life of people in the region by increasing the profitability of livestock, supporting organizations of farmers and the processing and marketing of livestock products, especially by women. RE.TE also worked to promote income-generating activities and basic organizations of shepherds and women in Cercles Djenné, Douentza, Bandiagara, Bankass and Koro. The project was developed on four axes: support to animal health, access to water, production, processing and marketing of livestock products and structuring and consolidation of pastoral organizations.

All these initiatives were accompanied by other integrated aid activities: the construction of an elementary school, provision of drugs and production of flour for a better infant nutrition, breeding strengthening thanks to the adoption at a distance of sheep and creation of mini-dairies .